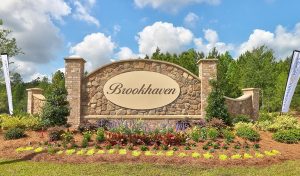 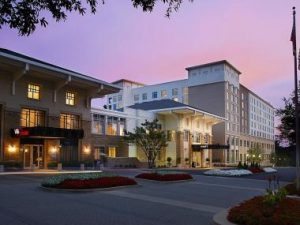 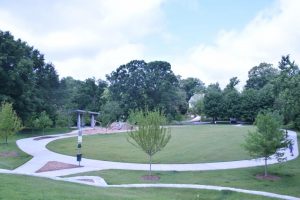 Brookhaven is a city in the northeastern suburbs of Atlanta that is located in western DeKalb County, Georgia, United States, directly northeast of Atlanta. On July 31, 2012, Brookhaven was approved in a referendum to become DeKalb County’s 11th city. Incorporation officially took place on December 17, 2012, on which date municipal operations commenced. With a population of around 55,554 as of 2019, it is the largest city in DeKalb County.The new city stretches over 12 square miles (31 km2).

Shop Local In Brookhaven
VIEW HOMES FOR SALE IN Brookhaven

These schools are located within the neighborhood or nearby.  To learn more about the school, click on the school name. You’ll find the assigned schools for a specific property in the property listing. 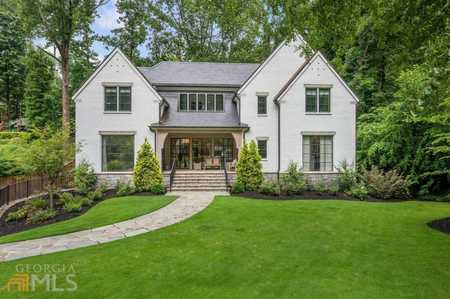 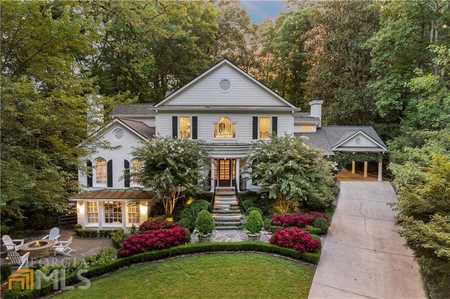 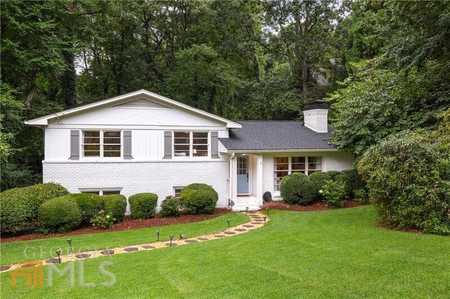 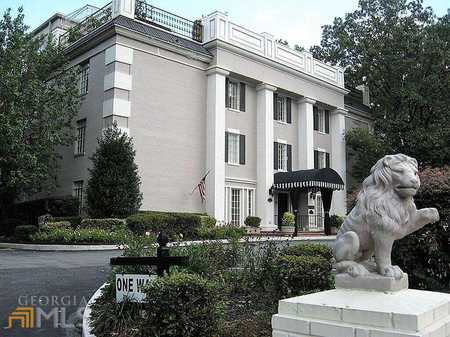 GO ATLANTA LOCAL IS PRESENTED BY

Ready to Move?
Drop us a line or call

connect with us on social

Find awesome listings near you!

Information herein is deemed reliable but not guaranteed and is provided exclusively for consumers personal, non-commercial use, and may not be used for any purpose other than to identify prospective properties consumers may be interested in purchasing.