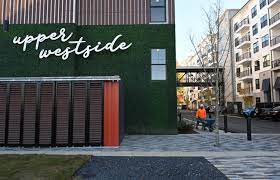 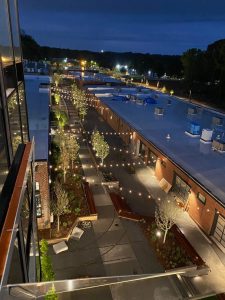 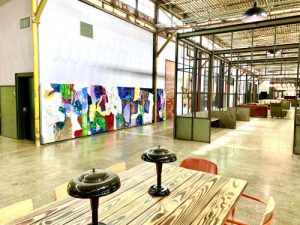 Atlanta’s Upper Westside is a burgeoning region that is loosely defined as encompassing the neighborhoods of Hills Park, Bolton, Riverside, and Whittier Mill Village. The area is known for its rapid gentrification and gradual transition from industrial to residential use. For many, the Upper Westside represents a hidden gem in Atlanta that is just starting to receive the attention it deserves.

The boundaries of the Upper Westside are difficult to precisely define because the term “Upper Westside” is colloquial. Various interests that operate in the area (such as real estate developers and local businesses) have used the term in order to promote the region as an up-and-coming neighborhood. This is also the case with the nearby “West Midtown”.

These schools are located within the neighborhood or nearby.  To learn more about the school, click on the school name. You’ll find the assigned schools for a specific property in the property listing.

GO ATLANTA LOCAL IS PRESENTED BY 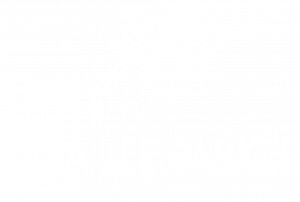 Ready to Move?
Drop us a line or call

connect with us on social

Find awesome listings near you!